On Context and Queenship 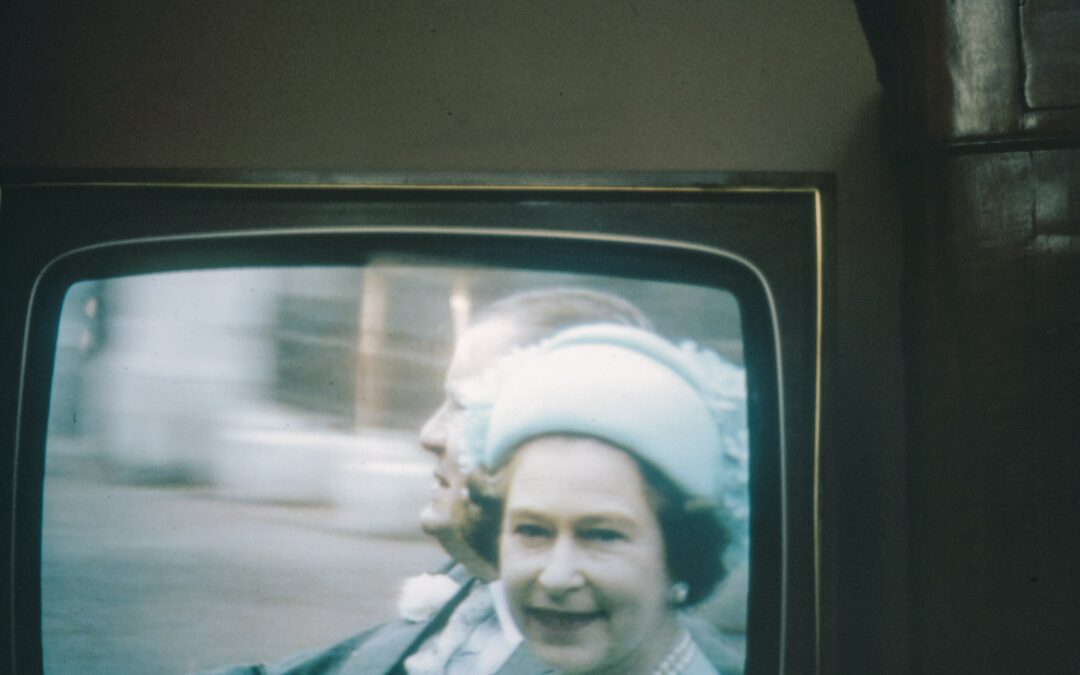 Queens live until they are done

I’ll admit to mourning. A radio beam from my grandparents’ time went quiet and I couldn’t submerge my grief. I even delayed this newsletter out of respect.

Then over the last week, seeing a myth of monarchy enact itself, and seeing what profound effect this had, I wondered how cultures are tied together and what it takes to renew them. Luckily some hackers came to my help.

Over the summer, I learned Richard Thieme’s definition that hacking is the practice of turning ‘context into content’. This means that the hacker relaxes their view to see the movements of the system better than its designer can. Then they can change that system from within. I still long for the culture to change. I would like to feel more like myself in it. But until I do, I like to watch its movement, with stories as company to show how cultures ebb and flow over time. And as I do, I build knowledge of its context.

Robert Graves reveals that conflicts in stories – whether abuse and assault as well as fighting – are often of one culture overthrowing another. So the story of Io and Zeus contains a patriarchal system of imagination telling a matriarchal one that its days are done. The rulers of 2000BC knew – as well as any ruler today – that the conquest of imagination was as important as any sandals on the ground. That conquesting imagination is today known as Indo-European, or Yamnaya culture, and spread from the Caucasus as far as India and Ireland. Its beliefs shape how the world is today. It held to the idea of a trio of patriarchal gods and firmly as it held to an idea of Kingship.

So as King Charles intoned his new responsibilities, and ranks of Parliamentarians chanted that he be saved, I thought both how easy and hard it is to make a myth that endures. Easy because it is just an idea that almost everyone believes. Hard because a lot of people must consent to make it work. I’m not explicitly anti-monarch, though I do wonder if they could be a symbol of constancy and service without possessing so much land.

We know this myth born on the Russian-steppes is losing its hold over us. I wonder then what we could affirm – give our consent to – repeatedly and over time that would give our descendants the culture we dream of. What decisions we could take today or over the next week that could change our context and make the world content.

It’s so difficult some days to work out just what that action is.

Insights to your inbox

I write semi-monthly about myth and story and how they illuminate modern dilemmas.

This includes versions of stories themselves and reflections on the times in which we live.

On Context and Queenship

Queens live until they are done And the King arrives in a different world than she passed from… I’ll admit to mourning. A radio beam from my grandparents’ time went quiet and I couldn’t submerge my grief. I even delayed this newsletter out of respect. Then over the...
Read More

A better kind of strength

I am setting out again to write a letter to you about a moment in a story. What we should really call an incident. I’m trying to write as myself, not leaking into styles such as Henry Miller’s, Laurence Ferlinghetti or Milan Kundera. Nor the way everyone talks...
Read More

Lead on the cheeks

This story is about what it takes to get what we truly long for. The hero needs all her ingenuity and courage to pass beyond watchful eyes to find her beloved in Scotland. I'll share the story, and unpack the images within it as they speak to me, then hand it to you...
Read More