Home is a story you carry on your back

The life of undocumented migrants is among the most fragile in society. This project creates an inclusive place of welcome that invites selected participants to develop stories from their home culture. In doing so they’re able to experience a sense of community while remembering the values they bring with them from their home culture.

Once the course has finished, participants join a community of storytellers curating their own performances and developing as artists on their own terms. 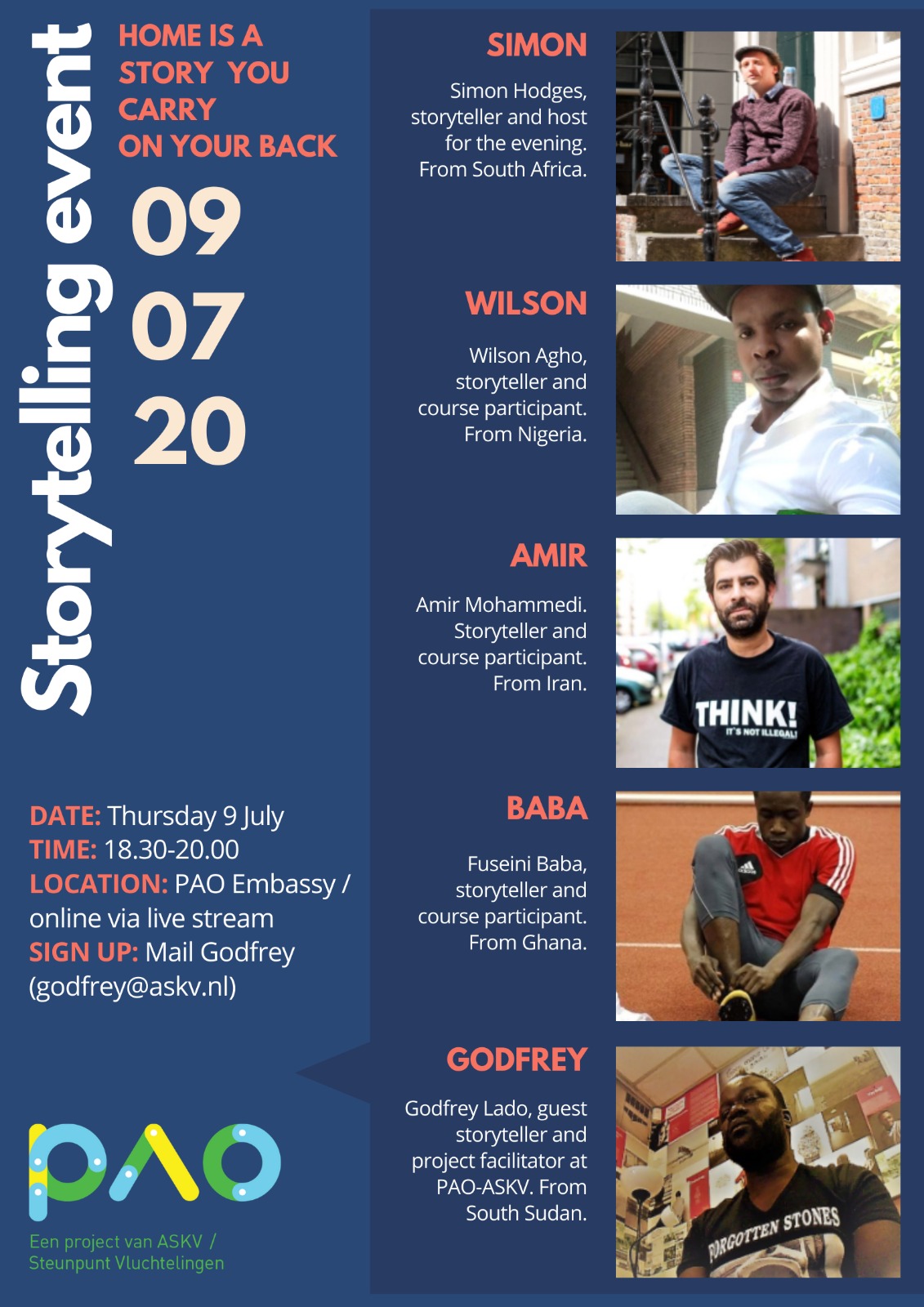 In healthcare technology, you need to talk about specifics while keeping the human dimension at the centre.

This relaunch of Philips Azurion Image Guided Therapy told the story of physicians before focusing on the specifics that are vital to their work.

The progressive bank Triodos has built an outstanding reputation in creating financial services that benefit society and the environment. By offering the services of a standard retail bank but focusing its resources and financial management on people and planet, the bank has not only created an impressive degree of impact but also a burgeoning client base, anxious for banking that not only does less harm, but actively does good. 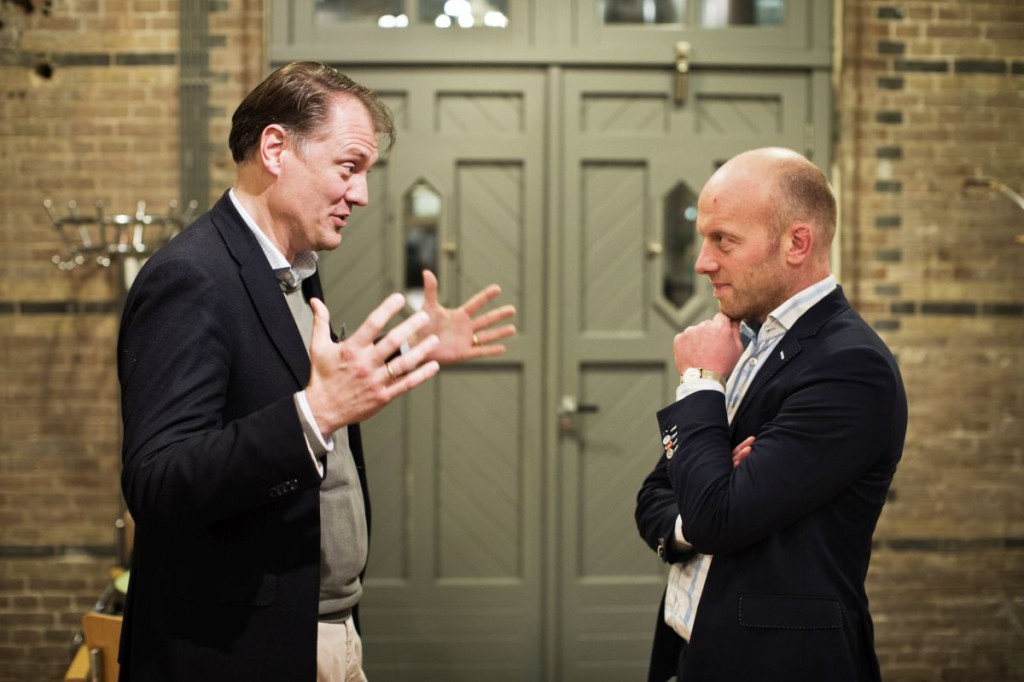 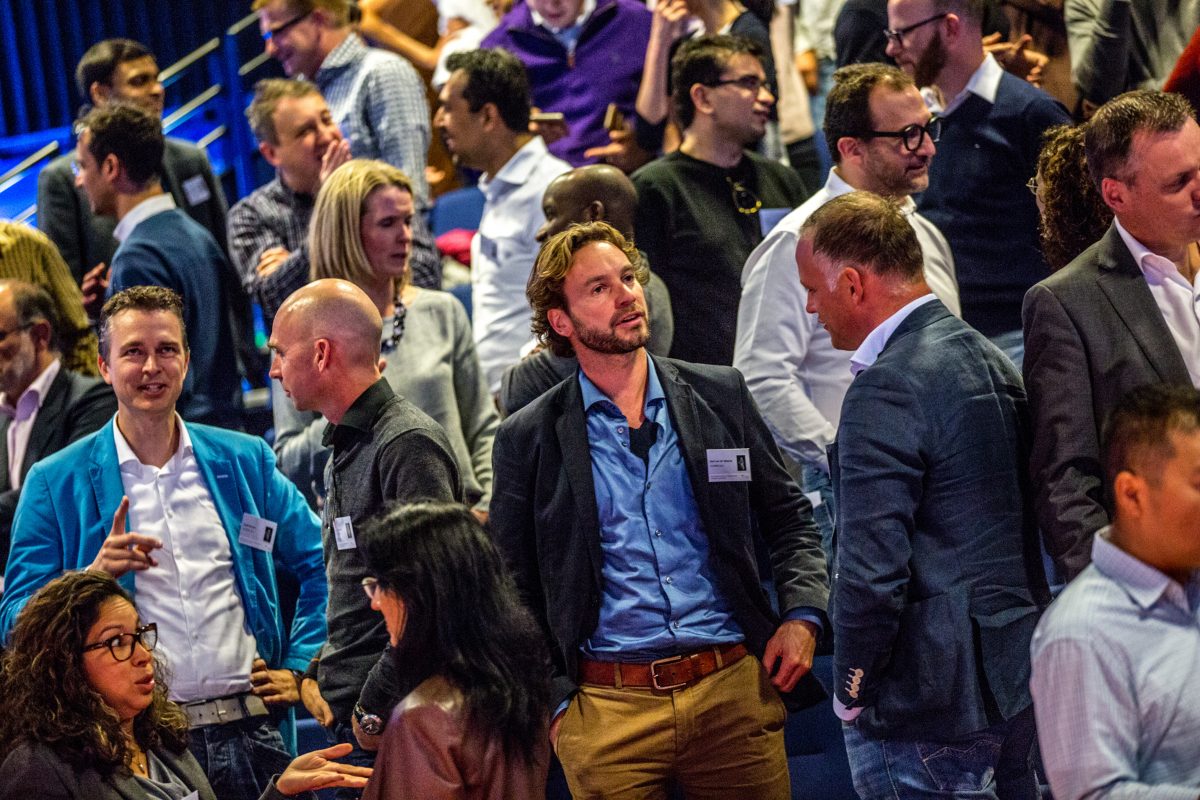 Generating the Story of MBA Alumni at RSM

Rotterdam School of Management has been generating elite business talent for 40 years. Their MBA alumni community already has a sense of belonging and shared memory. All that was needed was to tap into it.

In autumn 2016 and 2017, Simon hosted a session to create a group story for 100 participants in just 1.5 hours. Through dialogue and open exchange, a living mythology was created for 100 people that will spread into wider communities, creating momentum for the RSM brand. An optimised process was re-run in 2017, with 2018 already on the books.

After a successful workshop in November 2014, we worked with CISU to create a story activation tool for their 300-member network. After consultation, prototyping, and testing, the tool provided input for CISU to conduct story workshops with their members. Words That Change provided story expertise, which CISU adapted and enhanced through the unrolling of its story programme. This is an example of in-skilling which allows us to have powerful impact where budgets need to be conserved for critical causes.

Rotterdam I love you, Story Conference

Rotterdam, I love you is a film project and urban movement dedicated to expressing the powerful life at the heart of Rotterdam.

In 2015, Simon was invited to work with RILY on their core story. After a day together, we were able to find the main ingredients that motivated talented producers Matt Jaems and Joeri Pruys to undertake this ambitious project. In their words, the session helped them to “re-find the focus of our organisation.”

Eighteen months on, the project is thriving with international directors and stars ready to descend on Rotterdam for filming this summer [time of writing April 2017].

The final film will feature 11 storylines weaving through each other seamlessly, while expressing the diverse nature of the city. To prepare directors for the task, a story conference was assembled in March of 2017 with Simon acting as master of ceremonies.

The assembled talent of Atom Egoyan, Paula van der Oest and Rutger Hauer meant that ideas and Oscar nominations were bouncing around the room. Simon’s job was to design a process that would allow directors to reap the most from their synergy. It also involved working behind the scenes to resolve some creative dilemmas.

Once again, the combination of talent, intelligent process and just the right amount of story made for an exceptional two days.

“We re-found the focus of our organization; I would recommend Simon heartily.”

Heavy conference season creates extra demand for business leaders. Little Chicken is an applied gaming company with visionary expertise in creating education and entertainment products for big-name clients. In the autumn of 2015, Simon came in to support several conference engagements, applying his storytelling expertise to the brilliant knowhow of Little Chicken leadership. The result was a series of outstanding, thought-leading talks, that removed the stress of having to think about a talk and put them in an accomplished storyteller’s hands. 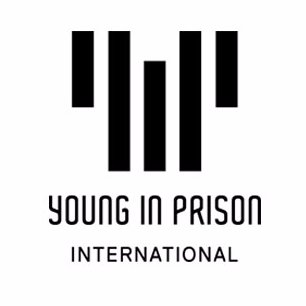 Young in Prison trains facilitators in the Netherlands and South Africa to enter prisons and work with young people. In doing so, they provide meaning to young people who have been told by the system that all usual paths are closed to them.

Young in Prison facilitators received training from Simon in 2014 and 2016. These trainings were able to add a deeper appreciation of story to volunteers are both talented and extraordinarily fearless.

Interactive Story Journey at Other 2016

E-motive is an international learning exchange between the global North and South, resulting in knowledge flow that improves development in both directions. Witness, for example, the Dutch dairy farmer who picked up tips in treating his cows from an Indian colleague, thus lessening their needs for antibiotics.

Ever-evolving media means ever-evolving threats. Irdeto has been leading the market in media security for decades, evolving solutions as media changed from being T- and set-top box-based, to multi-screen and online.

In 2014 & 2015, Simon engaged in a number of workshops and consultancy assignments that covered story training for marketing team members and story development for conference booth marketing for new products.

These engagements supported the marketing team’s journey to move from a story that was designed for set top boxes to one that accommodated protection for multi-screened and fluid networks.