Lead on the cheeks 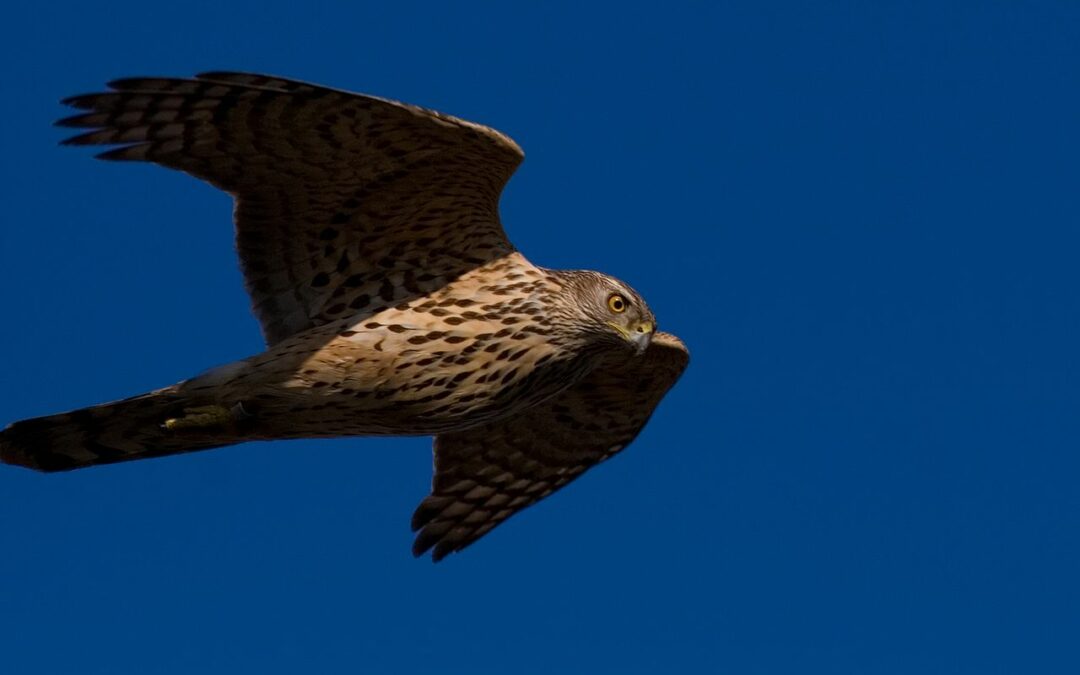 This story is about what it takes to get what we truly long for. The hero needs all her ingenuity and courage to pass beyond watchful eyes to find her beloved in Scotland. I’ll share the story, and unpack the images within it as they speak to me, then hand it to you to share what you find in it in the comments below. Enjoy!

A young man in Scotland – sides broken with yearning – sent a letter to the young woman who was both his sickness and his balm. No human messenger was swift enough so he sent his trusted goshawk with the letter pinned under its wing.

‘Of all England’s flowers, she is the fairest,’ he blushed.

With this precise instruction, the dapple-breasted goshawk sped. He found the branch of an ash tree hanging over his master’s true love’s door, and sang.

He sang first a spiralling jig and then a lovelorn croon – both with exceptional ease and skill. A young lady passed with gold ribbon in her hair and gold lace in her skirt, and her heart leapt for she knew the goshawk well. She untied the ribbon from her hair and tied it to the goshawk’s sun-bright claw. She then took the letter and read:

‘I waste in your absence. Please send word.’

She would send a lot more than that. She sent instruction, also via the hawk, to brew bridal ale and bake the bridal bread and meet her in the fourth church in Scotland nine night’s time.

She then approached her father with a request that must have seemed to him premature.

Troubled as much by the detail as the request itself, her father agreed.

She then retired to her room. She took a potion hidden in the bookcase, one brewed over many months. As soon as it touched her lips, she fell to the ground.

The household flew into panic. A coffin was prepared and stood in hall. An old woman, warming herself by the fire amid all the scurrying, then piped up. ‘To make sure she’s really dead you must drop hot lead on her cheeks.’ This brutal suggestion was carried out to the letter. But the girl did not move.

A forlorn procession travelled north. The dead girl’s brothers escorted her coffin. At the first church, they rang the bells. At the second church, they held mass. At the third, purses of gold were given to the poor. And at the fourth, the coffin lid flew open. A young woman stood in it with scorch marks on her cheeks and a smile as wide as all heaven. She leaped over the gaping mouths of her brothers, into the waiting arms of her beloved.

‘Now give me that bread. After nine days in that thing, I am starving!’ She ate her bridal bread and drank her bridal ale and that same day they were married.

I’m told, they are married still.

My impressions after hearing the story

Two years ago, I downed tools as a storyteller. I was happier with my storytelling than ever before, but it no longer came so easily. Performances took ever more energy before and after. With a young family, this meant energy taken away from them. The situation began to feel critical.  I had left Amsterdam, I had begun storytelling as a younger man. The motor that carried me through high and low, between performances in the Netherlands, and courses in England, through different fields of study had come to a stop.

“The responsibility of a creative life … is both a curse and a blessing. You can never separate them until the day you die. It’s the thing that feeds you and eats away at you; gives you life and is killing you at the same time.”

At the time, I found these words from Daniel Day-Lewis on his retirement from acting comforting rather than bleak. The uprush of ideas involves cost. The digging down to find original expression requires us to experience some of the ground we’re digging in. The more we ignore the ground, the more we find we’re flapping in mid air, the harder the bump that comes later. Why care about this? Because the digital age is proving so demanding to so many psyches. As we produce and emote seemingly without end, we stack up increasing debt. This debt lies in feeling what we don’t want to feel, and ignoring what we don’t want to see. Life finds corrects us, it’s true. But the skill of getting older is to hug the curves a little tighter, to see into the distance a little further, to avoid some the less inevitable impacts.

A hawk that flies up signifies any high-scaling ambition. This could be career-based, family-based, art-based, relationship-based. Anything that gives you a sense of wide-eyed thrill before undertaking it. You simply have to do it. I see it in the eyes of people announcing their new start ups. I know it when an idea for some new writing enters my head. Someone lying in a coffin for nine days is movement down. It’s less leaping onward than confronting what is already there. The more we move, the more builds up in our underground chamber. Daniel Day Lewis spoke of an all-pervading sadness that rose in him during the filming of Phantom Thread. I knew it was a kind of fog that gave way to aching disappointment about what I hadn’t achieved over ten years of artistic reaching. If I wanted to rise again, I needed time to let the disappointment be, and unwind on its own terms. This was my nine days in the coffin. As it unwound, a natural creativity started to return.

The heart at first burns fierce and bright then clings – to the extent of cloying – with the object of its desire. James Hillman calls this the heart’s sulphuric aspect. Sulphur burns bright and warm to begin with, then as it cools it turns sticky – it coagulates. What we love, after a time, we start to stick to. It then takes the bravery of the young girl in this story to see through all our different kinds of clinging: often sadness, often stories we’ve told ourselves to get through challenging times that have now outworn their purpose. I’ll do anything to keep this job is a powerful statement that five years later burns us out. We keep these kind of statements underground. For me, the statement was: If I don’t excel, I will fail.

Some have a knack for pre-emptive movement down. Those of us less adept need an elder to see into less comfortable corners of our psyche for us. The old woman in this story appears with a kind of magic – out of nowhere and back into nowhere, offering harsh medicine that seals credibility of the young woman’s trick. The hot lead is ballast for the youth to undergo the journey necessary to experience her beloved’s embrace. In our own life, this is whatever we usually don’t want to see. As we age, the higher rise, the more lead we need for the journey.

But if in your fear you would seek only

Then it is better for you that you cover

your nakedness and pass out of love’s

Into the seasonless world where you

shall laugh, but not all of your laughter,

and weep, but not all of your tears.

To live a life of seasons, to live a life that is unflat, to marry what truly calls us is the invitation in this story. Then to have the courage to go through whatever we come across on the way. There are a thousand and one things to see in this story. This is some of what I have found while spending time with it.

What grabs or move you in the story? Where do your thoughts travel in when reading it. Let’s keep the story moving, and pop your thoughts in the comments below.