A better kind of strength 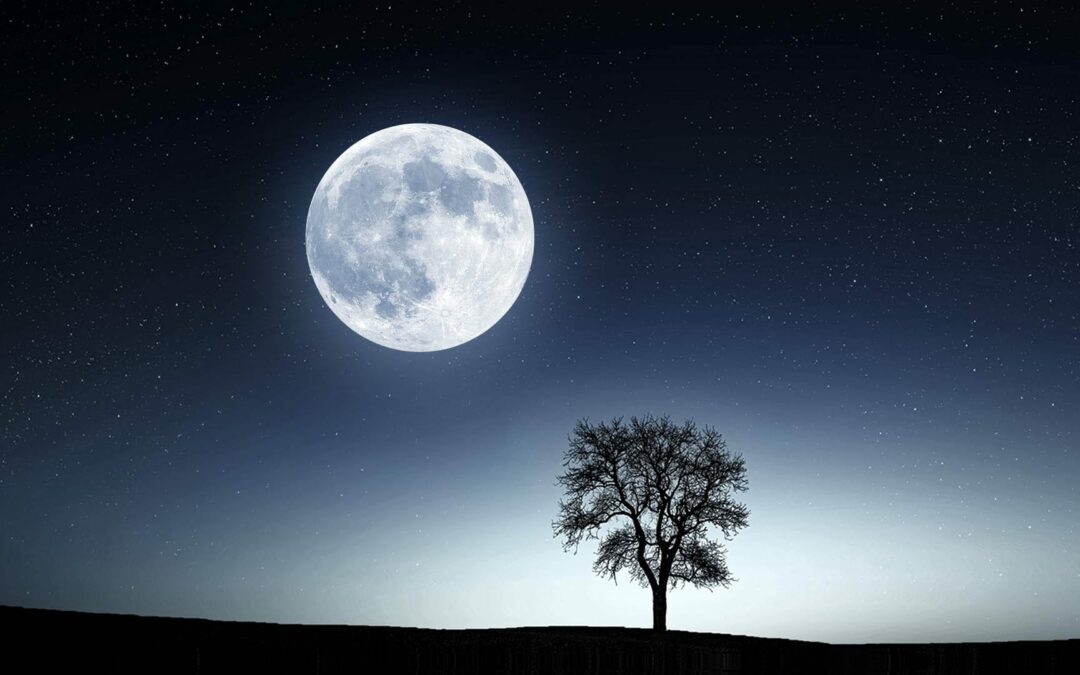 I am setting out again to write a letter to you about a moment in a story. What we should really call an incident. I’m trying to write as myself, not leaking into styles such as Henry Miller’s, Laurence Ferlinghetti or Milan Kundera. Nor the way everyone talks on LinkedIn now like a guest expert on CNN with a tone of voice so lacquered it thumps on the table their elbows rest on. I’m steering a way through all of that.

I am writing without an inner editor. I am asking the well of memory to offer me its thoughts. It is uncomfortable. By which I mean vulnerable. And I wonder if I might be able to trust these words to leave them untouched after writing them. I have already deleted the sentence I am writing now twice.

It’s probably better I get on with today’s story. It is about the most subtle, sensitive part of the psyche that needs a special kind of strength to feel unguarded. It is the most us of us and wants to be known as itself. Not trapped or guessed it or armoured. But held with a delicate firmness so it can naturally express. The kind of firmness, for example, that allows a newsletter to be written every week rather than every six, and not have it trotted out or ordered into being but written as if the words were newly carved in oak, or traced with a finger on the surface of a pool.

So here is a story of the moon, told for whatever in you wants to be known for itself as itself, and desperately wants to take place in the world, and no longer hidden.

The Moon had floated so long, so high above the Earth that she became desperate to know the people she was shining on. She could see much of their lives but wanted to see how they moved from up close. How a doorway lamp lit them from the side. What it looked like to be walked away from. Or so close you could sense what someone was hiding in their eyes.

So she descended. She wore a cloak and made her way to the village through the wood. But, stumbling, she became trapped in a hole and, discovered by shadowy beings of the woods, covered by a large stone they hoisted above the hole.

What was noticed by the people in the village – they of the movement, the doorway-sidelit, the intimate eye showing what was hidden –  was that the sky was unlit, except by stars, for a full three months.

The discovery didn’t come as a shock. More an unsettled emotional tide that rose as each month passed. As it reached the chin it spilled out in full on panic. There was baying in the streets and writhing on the ground. Everyone knew it hurt but if you had asked them where on the body the pain was, they would not have known where to point.

Those less possessed by the madness gathered to speak about the irate confusion that covered a sense of loss at a change of something so fundamental that they could do nothing to get back.

And as they talked, an idiot sat cross-eyed, wondering what on earth they could be talking about until something in his head went ping.

Because the idiot – a man of neither curious nor uncurious mind – had walked in the forest and seen a flickering candle, and had not thought to mention it until now. And he didn’t know why but he began talking about it. And others heard him and decided his theories were as manic as the writhers in the street. But he could not stop, the idiot, and filled so many ears with this experience that an old woman heard it and ordered men out into the forest to investigate.

“You will need a different kind of strength,” she said. “Wear a stone on the tongue and carry a hazel switch. Take nine of you.”

And they went, the quiet nine, into the wood where the Moon was trapped. The hazel protected against shadow beings until they reached the place where their muscles were required. They lifted the great stone and then stood back. The moon, seeing she was free, waited until each man stood a good way back. And then rose from the hole she was in, flooding the forest with light as she went.

Each there carried the vision of that light until the day he died, and each told the story of it until it became part of that place and the place became part of it. And when I stumbled on a rock there, this story fell on my head. And I carry the bruise to this day.

As you go through the story, what images or phrases speak to you. What of your own reflections does it provoke?

Recently I met a man who had fled Ukraine. He said a story has spread across the country of a mother who told her son as he went off to battle to carry sunflowers in his pocket. That way, wherever he fell something would grow.

We need reasons to be strong. Unanchored strength finds ways to assert itself as a primal fact. Popular politicians and so-called philosophers asserting anything simply because it gives their audience (feeling powerless) thrill of someone standing their ground. It’s killing us.

Parzival rode for four years without visiting a church, defeating other knights, heading out on quests. For four years, he was all muscle and no heart. His remedy was a hermit’s hut where he learned the secrets of the Grail. Anchored inwardly, knowing himself, he resumed knightly duties and became ready to enter the Grail Castle once more.

What if we could similarly find our own reasons to be strong. Perhaps not even in the sense of quest, but perhaps to appreciate what’s most fragile and precious in our world and offer it our strength.

What if we could reclaim strength as protection. A force provided so others may rise.

Notice in the moon story how the strength is informed. The old woman’s wit shows the men how they should go into the forest, what they should find there. There’s deep respect involved. Notice too how it provides – just enough is used for the moon to free herself.

Just as in the story in Ukraine where a grandmother shows how strength is offered to the soul of the country, each of us must listen to know what and whom we’re here to protect. There is so much these days in need of defence.